Skip to content
Have a Project in Mind? Call Us! 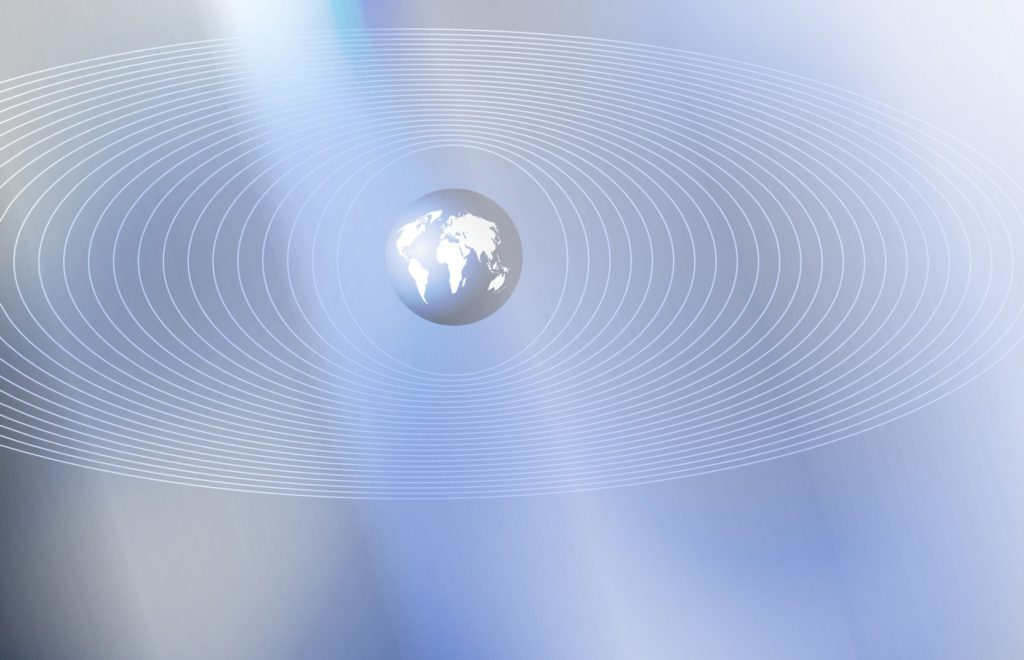 If you frequent the internet, chances are you’ve recently heard about something called “Net Neutrality”. It may sound boring, but for those who enjoy the internet either for the social interactions, business purposes or just because there’s a whole lot of silly stuff to be found, Net Neutrality is one of the most important issues of the year.

We at Projekt15 Media have taken a stand among those who support Net Neutrality. We believe Net Neutrality provides a fair environment for our clients to grow their businesses and want to tell you why your business will prosper because of it! To start, we must cover the basics of what Net Neutrality is.

So What Exactly Is Net Neutrality?

There’s a chance you may have heard about Net Neutrality. There is a misconception that it is the form of some sort of new government takeover of the internet, but that’s not the case at all! It is the principle that Internet Service Providers (ISPs) such as Comcast and Verizon must treat all information on the web the same. This would prevent the aforementioned companies from doing things such as speeding up, slowing down or straight up blocking a website. This principle has been in place for decades, and the internet as thrived because of it.

Why Is It Net Neutrality An Issue?

How Would No Net Neutrality Affect You?

So what would the internet look like without Net Neutrality rules properly enforced? Well, much like public television, ISPs would have the ability to slow or block whatever website they wanted to. They could offer businesses “fast lanes” if they had the funds for it, giving an advantage to companies that have already seen success while start ups that could possibly have a better product wouldn’t be competing on even ground. This would cause these smaller newer websites and the businesses behind them to receive less traffic. The ISPs could decide to favor certain businesses and industries, and slow down their competition even further in order to manipulate the market. An example of this would be AT&T slowing down services like Netflix and Hulu but speeding up DirectTV Now which is partnered with AT&T, allowing the service that the ISP directly benefits from a huge advantage over its competition.

Additionally, they would have the ability to censor any information on the net. This means that any entity with the funds to schmooze the ISP in question would be able to ask them to censor any website they didn’t like. Think of every time a video leaked of a business doing something horrible, such as American Airlines incident with kicking one of their passengers off that became unnecessarily violent. Without Net Neutrality, American Airlines could have paid Comcast whatever price they had to for the ISPs to shut down any site hosting the video until it was removed.

Considering Comcast seems to be pretty buddy-buddy with our legislators, there’s no reason not to believe the Government wouldn’t ask Comcast to censor information from time to time either.

What Can We Do To Protect Net Neutrality?

On July 12th, the internet banded together for a day of protest. Large sites such as Google, Twitter and Reddit, and thousands of others varying in size, showed their users what the internet would be like by simulating their sites slowing down. Users were urged to contact the FCC and Congress to let their voices be heard on standing by Title II protections of Net Neutrality. While July 17th was the deadline for the FCC taking comments on the topic, there are always venues for reaching our lawmakers, and there will be many battles to come to keep Net Neutrality safe!

Watchdog groups such as Fight for the Future work effortlessly to watch the FCC and Washington lawmakers and inform the nation of their activities involving the open internet. Through their site it’s as simple as adding your name and hitting send to get a letter of support for Net Neutrality through to your representatives. Your email will, of course, be added to a mailing list that keeps people informed of protest events, relevant news and nudging for donations to keep the non-profit group going, but removing yourself from this mailing list is as simple as finding the unsubscribe link at the bottom of the email.

The internet is an awesome resource for building your business and reaching your customers, and we believe it should remain that way! We hope this blog has given you a better idea of what Net Neutrality is and we look forward to bringing you more information about its importance to the ever evolving digital world!